There was an unrelenting gray blanket over the dining room window these past few days. This morning the window was suddenly uncovered, as if someone ripped off the gray blanket revealing blue sky, but it only lasted hours. I’ve also been under the weather this week, another bout with a familiar bug. My immune system has been crap since the drama trauma of my last months in Denver and first two years in Taos. However, it is actually a good time to be sick if there is such a thing, however it made winter seem especially dense and colorless. Sometimes it’s best to pay off the gray weather bill all at once so that life can move forward.  I don’t know the logic of it, but it seems that if you are going to do gray it’s better to do it thoroughly so that you can flip to the opposite.  C.G. Jung called this process enantiadromia, or what goes up must come down. I’m counting on the visa versa.

(Enantiadromia) is a principle introduced by psychiatrist Carl Jung that the superabundance of any force inevitably produces its opposite. It is similar to the principle of equilibrium in the natural world, in that any extreme is opposed by the system in order to restore balance. When things get to their extreme, they turn into their opposite. However, in Jungian terms, a thing psychically transmogrifies into its Shadow opposite, in the repression of psychic forces that are thereby cathected into something powerful and threatening. This can be anticipated as well in the principles of traditional Chinese religion - as in Taoism and yin-yang.  Got that? 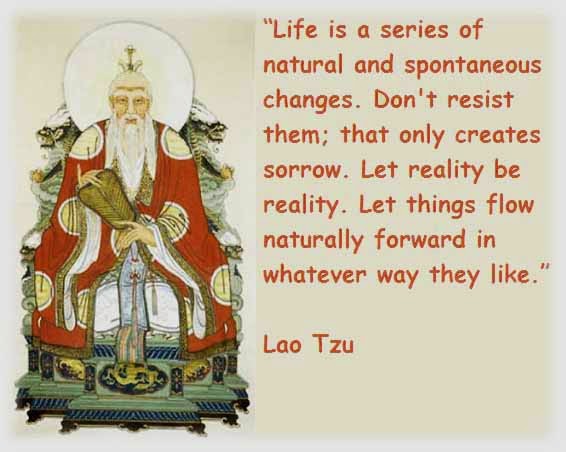 This morning PQ said, “Let’s go to Seco” meaning it was time to go to Abe’s Cantina for a breakfast burrito, something we hadn’t done yet in 2015.  Although the weather hasn’t changed, Abe’s super-hot green chili seemed like a good counter to grey.  It was at least an empowering gesture, and a trip to Arroyo Seco was at least getting out of our gray zone. On the way to Seco, we always pass Grandma’s old house, a small adobe building near a cluster of cottonwoods that is now gradually melting back to earth.  I always try to imagine how it must have been when PQ was a child and it was the action center of their family’s ranch. We pass the old house every time we go to Seco but it’s one of those dim back of the brain impressions.  Today it reminded me of how completely we are under the sway of time. Each of our defining life events quickly melt to dust as the earth spins on. It also reminds me that nothing really stands still. Like the hour hand on a clock, you can’t actually see the big changes move in but then it seems suddenly a different world.

Now after musing about how quickly the present becomes the past I have to admit that this time of year I start thinking about the future, next spring to be exact. Our hopes are rising about going back to Cottonwood for most of the year.  I’m playing it cool this time, allowing our situation to unfold as naturally as possible. PQ seems to have decided for the present to put his disease in its place and not let it control our lives.  At this time in our lives, we are closer to the end than to the beginning of the story but like the old adobe house, our lives contain a whole story and there is something to be said for that.   Like the rough script of a novel, the rest is fine-tuning and editing, but you never know, we may add another chapter here or there.